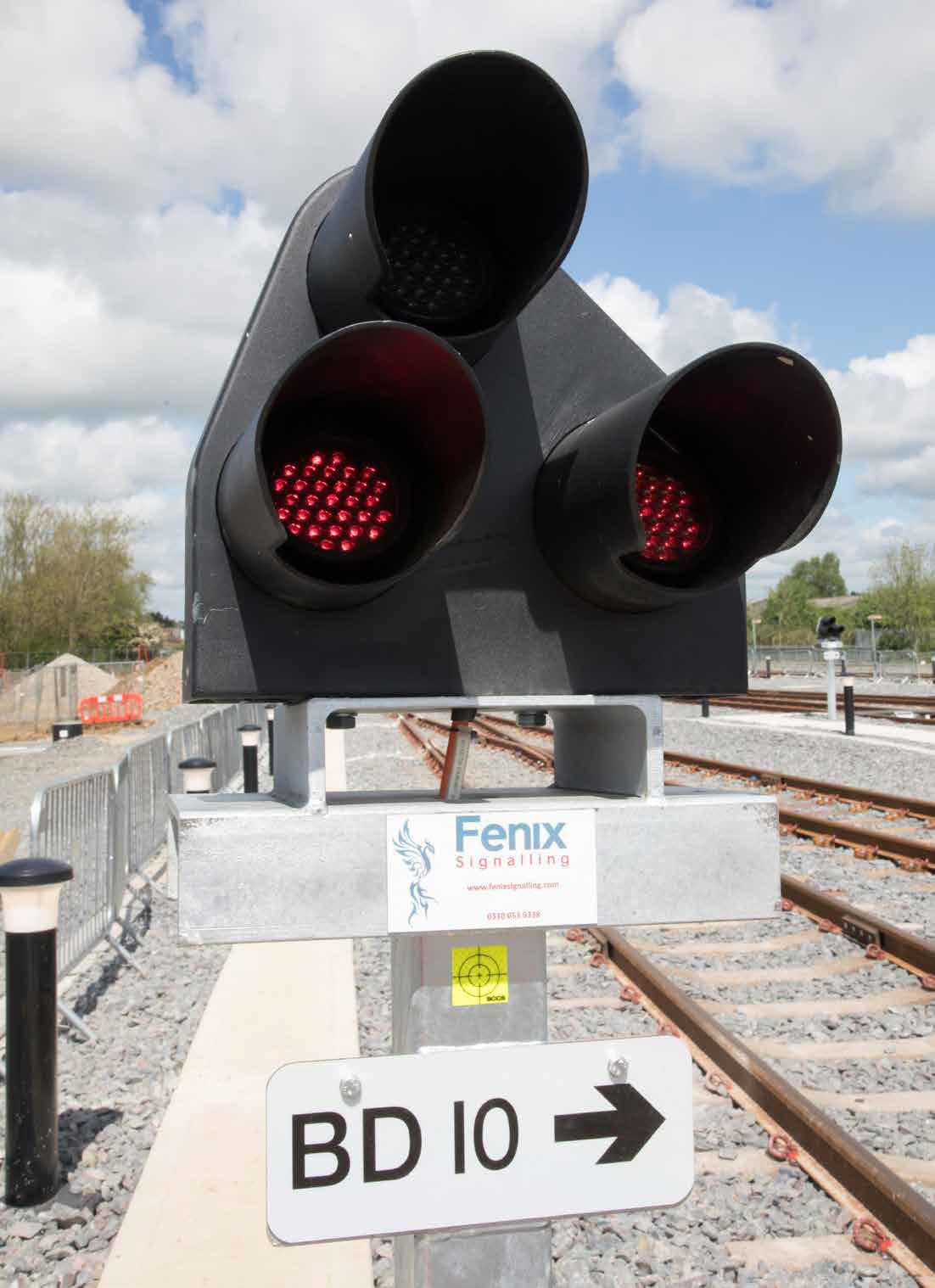 The Tie-FenLock 400 system is presented on the Visual Display Unit (VDU) in front of the user. Any equipment controllable by the user can be clicked with the mouse using the left-click for standard operation and a right-click for failure/administrator roles.

As an additional feature, the software can be configured to show a car count, which is achieved by taking the axle count and dividing by the number of axles per car/carriage/coach (typically 4). Which becomes of benefit when permissive working is specified as it allows the operator to see the remaining stabling capacity.

Each interlocking request also features a yes/no option to complete the operation. This is to prevent accidental requests. Fault messages and degraded mode operations provide an additional pop-up image and window and each must be acknowledged before the system executes a new request.

The most commonly used function on a Tie-FenLock 400 system is setting a route which is performed by 5 mouse clicks:

Other Products From Fenix Rail Systems 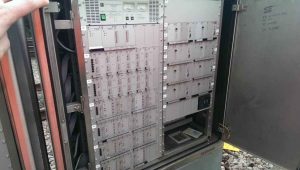 Fenix recommend the Tie-FenLock 300 DCS for large, complex depots where a single point of control is required and where a full signalling system is too thorough. General Operational Overview The Tie-FenLock 300 system is presented to …
View Product
Make Enquiry 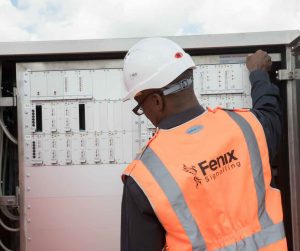 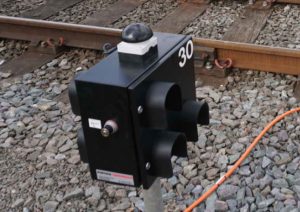