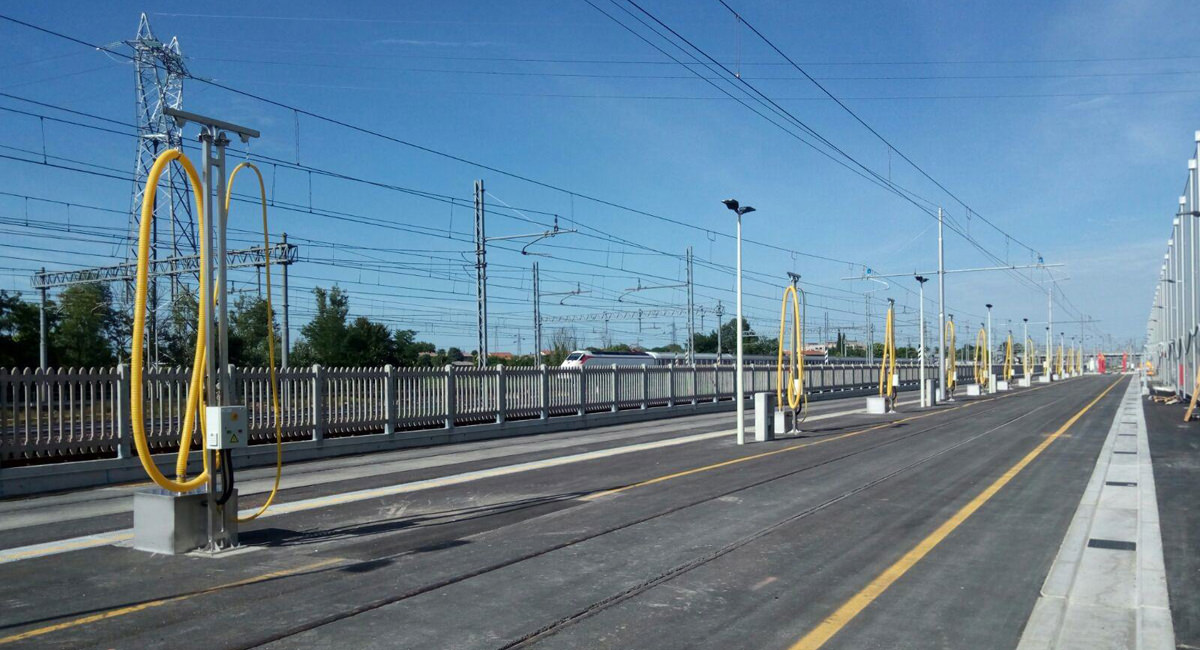 The system of extraction and loading of Wc’s developed by Aquafrisch allows the emptying of the tanks of the trains. The system consists of independent extraction stations distributed along the train track.

Each station has its own hoses for extraction, rising and filling the tanks. The extraction is carried out by means of a compressor / depressor and all the sewage is stored in an accumulator tank.

In addition, equipment for cleaning and loading biocides can be designed. The equipment is controlled through touch screens allowing a simple and intuitive operation.

The system consists of independent extraction stations distributed along the railway track. Each station has its own extraction hose and may also include other hoses for the rinsing and filling of the train tanks. The extraction is carried out by means of a pneumatic group that generates a vacuum to extract the fluids from the train.

Thus, by means of this vacuum, contact between the pneumatic group and the extracted fluids is avoided. In this system it is enough that the pneumatic group inverts its pressure to empty the storage tank, to which the water extracted from the WCs is taken. In addition, a biocide dosing system can be included. The vacuum is generated centrally in the storage tanks, so that the plant operators only have to connect the hoses and operate the valves at each station.

The control can also be automatic. In this case, the plant operator connects all the hoses, and the system executes the emptying sequence of all the stations. The automatic plants have touch screens for simple and intuitive operation. Our designs conceive from 1 to more than 50 extraction stations. 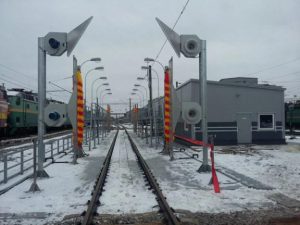 Fixed washing plants are the ideal solution for fast train availability or if the washing tray has little space. In their design, we take into account the model of the train and its areas to wash …
View Product
Make Enquiry 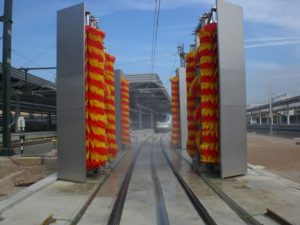 Aquafrisch designs, manufactures and supplies washing plants according to each customer’s specifications. In our designs we take into account both the space available and the type of trains to be washed. The modularity of our plants …
View Product
Make Enquiry 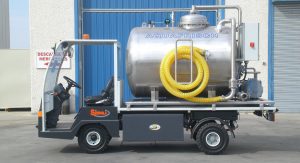 The system of extraction and loading of Wc’s developed by Aquafrisch allows the emptying of the tanks of the trains. The system consists of independent extraction stations distributed along the train track. Each station has its …
View Product
Make Enquiry 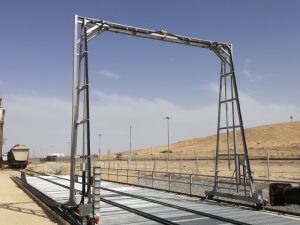 These Aquafrisch equipments allow to verify the tightness of the wagons and locomotives once manufactured. The system consists of a mobile gantry that moves longitudinally spraying water on the surface of the train. Parameters such as …
View Product
Make Enquiry 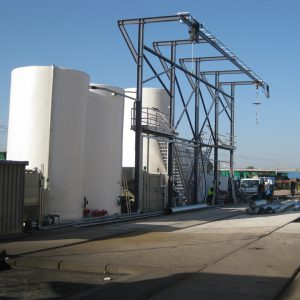 Aquafrisch manufactures and supplies tailor-made plants for the interior washing of tank cars, consisting of extensible systems of high pressure rotary heads (up to 200 bar) of cold or hot water. The combination of these …
View Product
Make Enquiry

There are cases in which the ice present in the bogies makes it difficult to maintain the bogies and to carry out periodic inspections, which may cause problems in their operation. Aquafrisch has designed a …
View Product
Make Enquiry 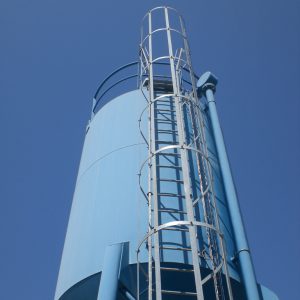 Rail vehicles often require the filling of sand used to improve traction and braking. Traditional methods require a lot of time and labour and often the waste dumped is harmful to health and the environment. …
View Product
Make Enquiry