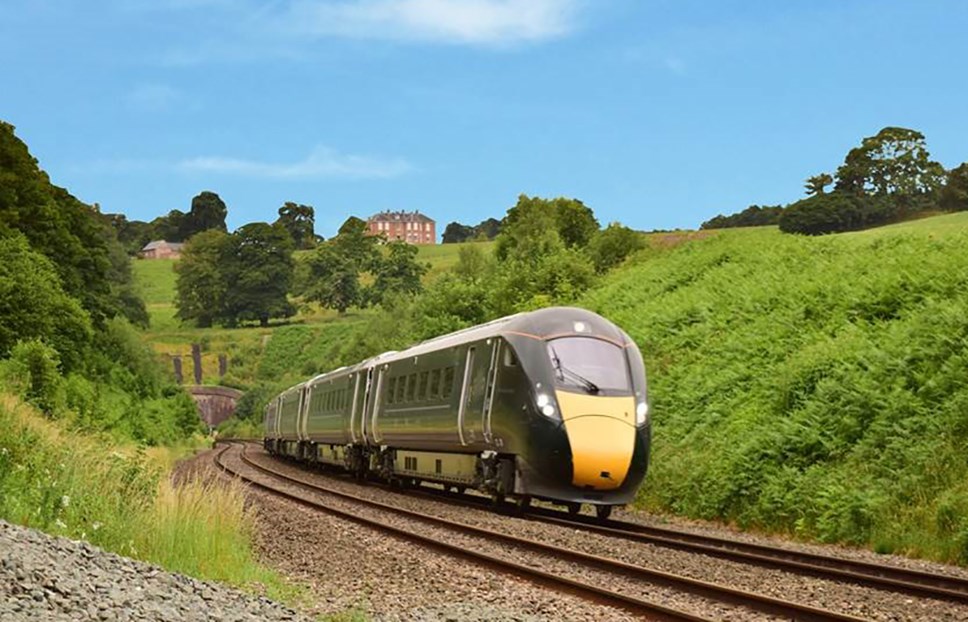 Trains between Bath and Bristol, and between Gloucester, Cheltenham and Worcester will be affected by a programme of weekend rail improvement work this month.

Network Rail plans to renew tracks and maintain tunnels linking Bath and Bristol over three successive weekends, as well as carry out drainage work in the Cheltenham area.

This means no trains can operate between Bath Spa and Bristol Temple Meads stations on the weekends of 14/15, 21/22 and 28/29 January.

Added to this, no trains can operate between Gloucester and Worcester Shrub Hill, or Worcestershire Parkway, on 14/15 and 21/22 January, and Sunday 29 January.

For more information, visit our Planned Engineering webpage at GWR.com/upgrade.

“These track upgrades will enable us to maintain services for customers travelling on a key section of the railway in the Bath and Bristol area.

“Where possible we will divert trains, or providing alternative road transport, to ensure our customers can still continue their journeys.”

“This important rail improvement work will also impact CrossCountry services between Gloucester and Worcestershire Parkway as well as GWR trains.

“Thank you for your patience while we complete this vital track renewal. It’s a very busy line between Bristol and Bath and this work is essential to ensure the continued safe and reliable running of the railway.

“To reduce overall disruption to passengers, we are making best use of the opportunity to carry out maintenance on this section of the route, with other teams also completing repairs in tunnels at St Anne’s in Bristol and Saltford at the same time.